If you are a hiker, a trip up to the South Rim of the Chisos Mountains in Big Bend National Park is a must.  This is a great hike any time of the year, but it is one of the few that are comfortable for hikers and backpackers during the summer months, due to the altitude (7300′ on the south rim) and the extreme heat at lower elevations near the Rio Grande River (2000′).  The Chisos Mountains contain several ecosystems found in this part of the park only in these mountains: 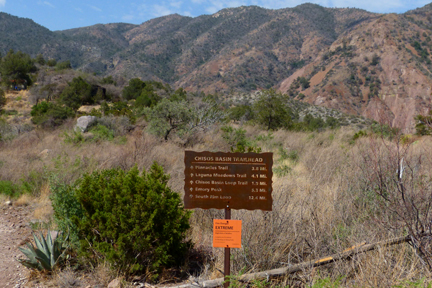 Along the way, I encounter a pair of Chisos Whitetail Deer, so named because this sub-species of the whitetail deer is found only here in the Chisos Mountains, having evolved on this eco-island:

As I climb through the high desert to sub-alpine terrain, a few more of my favorite friends come to visit:

Some of the more elusive critters, a tarantula, and a desert toad brought out of hibernation by the recent rains: 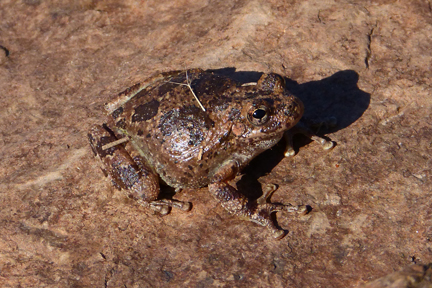 Finally, after 3 hours of climbing the 2,000′ and 5 miles to my campsite, I am alone at 7,300′ overlooking the Chihuahua Desert nearly a mile below, and Mexico 30 miles to the distant south: 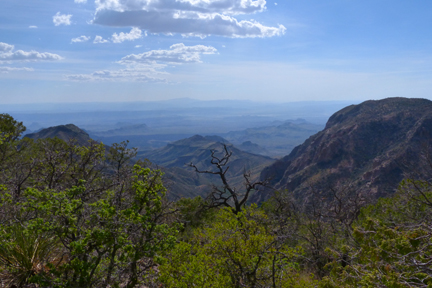 The views from the South Rim Trail are spectacular, looking southeast past the annual nesting cliffs of the peregrine falcon toward the Sierra del Carmen Mountains of Mexico: 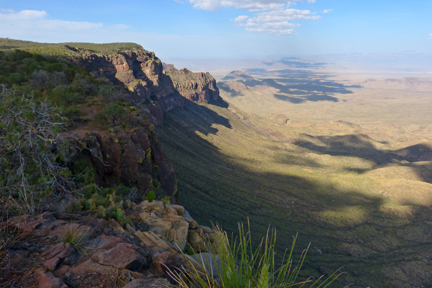 Due south lies a landmark peak, Elephant Tusk, framing a century plant agave in bloom, hanging on precipitously to the cliff face:

Back at camp, sunset is often spectacular, and this evening did not disappoint.  Sunset is late up here, coming at 9:00 p.m. this close to the summer solstice: 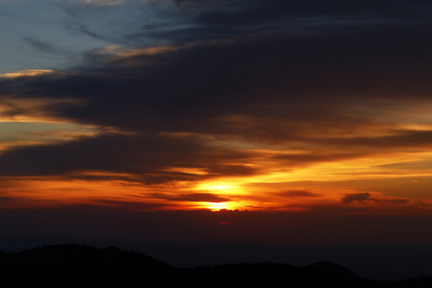 The moon is late to rise, and late to set, as the morning light dawns soft and warm over the desert floor: 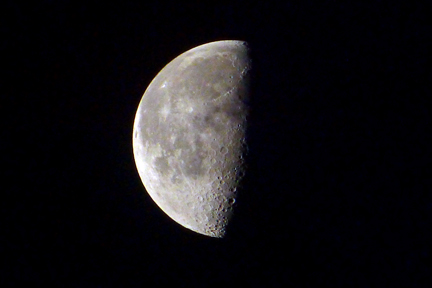 On the way back to the Basin, I pass one of the few blooming plants still showing its splendor so late in the season, and a critter I have yet to identify, but probably a skink of some type: 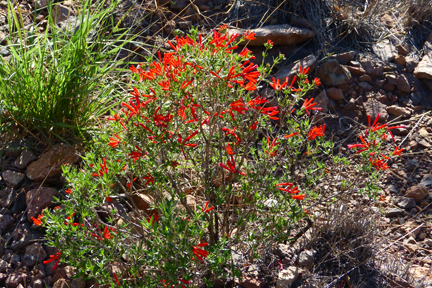 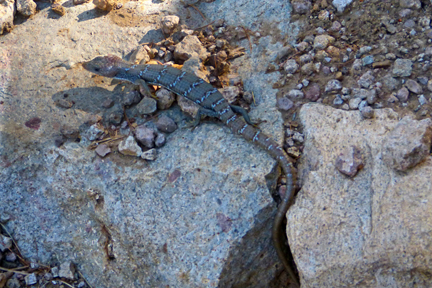 One last look to the southwest, down the Blue Creek escarpment, scene of a massive fire in March, 1989, with a lone burn remnant of that blaze: 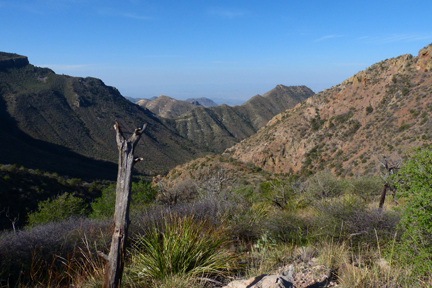 While temperatures in most of Big Bend National Park reached 104 at headquarters and 112 along the river during the past few days, the temps I encountered on the South Rim Trail ranged from a high of 79 degrees during the day to a low of 63 degrees at night, hard to believe, but a fact of hiking the High Chisos Trail Complex.  No excuse to stay away.

One thought on “The Chisos Mountains South Rim Trail”